The Economic Consequences of A 'Neverendum'

Just a few months ago we were assured that the Scottish Referendum would settle the independence question for a generation. Now it seems that far from accepting the result of the vote, Yes campaigners cannot wait to try again. There are three reasons why this 'neverendum' is a bad idea.

1. Firstly, according to SNP budget plans for the first three years of independence the oil price was to be $110 per barrel. In fact the oil price is about $60 and expected government revenues would be a quarter of what was so recently predicted. We already faced an annual budget deficit and the requirement to try and borrow from the markets at the same time as we were throwing over responsibility for our share of UK National Debt in a fit of pique over not being admitted to a sterling currency union. The No vote turns out to have rescued us from immediate bankruptcy as a country. Hasn't anyone noticed?

2. The major Scottish financial institutions have all made contingency plans to decamp to London. They announced this during the Referendum campaign. Now that the idea is out in the open and it hasn't had the negative commercial impact that might have been expected, it will be much easier to contemplate actually doing it. Loss of such a large industry would inflict huge damage on the Scottish economy.

3. Evidence suggests that inward investment decisions that had been postponed awaiting a resolution of uncertainty caused by the Referendum have been postponed again since the uncertainty is still not resolved. This is great news for parts of Northumbria and Cumbria that can expect investment intended to supply Scottish markets as well as their own. It is less obvious why politicians with Scotland's best interests at heart should wish to prolong this damaging uncertainty indefinitely.

It would be a good idea if Scottish politicians remembered that in the middle of all this constitutional argy-bargy there is a little matter of running the country to be considered.

Posted by Philip Brian Hall at 14:23 No comments:

Two hundred and ten entries were submitted for On The Premises mini contest #24. This challenged authors to submit a complete story of 40 words or less containing one instance of the word refrigerator.

For some reason my story did not secure a place. However, since it is difficult to know what else you would do with such a story I have decided to publish it here.  I hope you enjoy it. 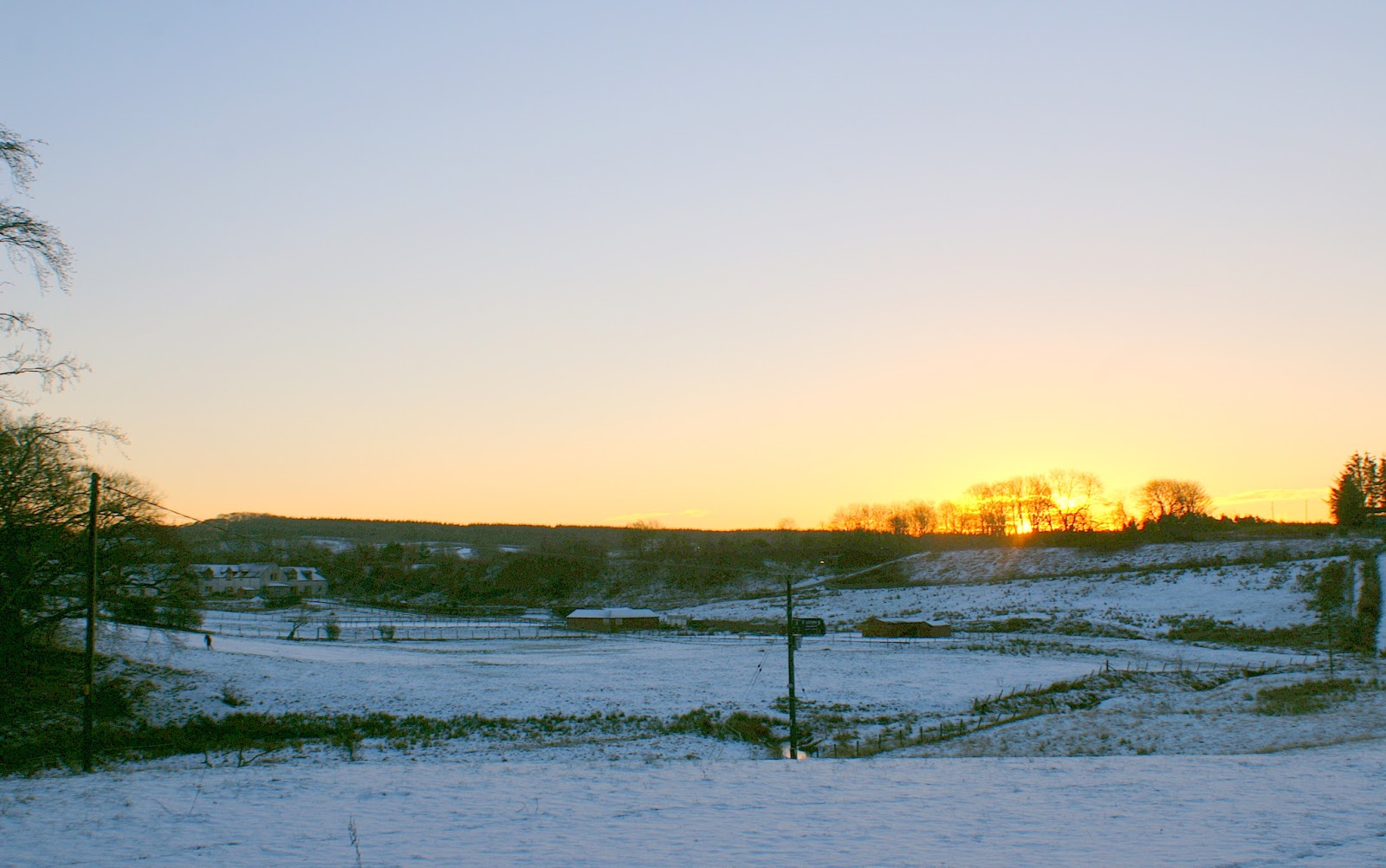 My refrigerator is haunted. It goes cold and dark inside with the door closed. Spooky! Snatch it open and catch him? No, too slow. Wait! Suppose I just leave it closed? Starve to death. There, that will teach him!

Posted by Philip Brian Hall at 16:36 No comments:

Email ThisBlogThis!Share to TwitterShare to FacebookShare to Pinterest
Labels: contest, flash, On the Premises, writing

The European Union has a doctrine of subsidiarity. This holds that in order to be well informed and appropriate in their application, all political decisions should be taken at the lowest practicable level. For example, it should not be the business of the Union to regulate local taste in beer; on the other hand since pollution recognises no local boundaries the environment has to be tackled collectively.


In the remorseless drive towards ever closer union, seemingly defined in Brussels as centralised authority, this principle of subsidiarity is more honoured in the breach than in the observance. It is particularly frustrating when combined with majority rule. For example, island states such as the UK have a good deal more to lose from a badly designed common fisheries policy than landlocked central European countries.


The corollary however is that the more we demand local control, the less influence we have with those at the centre who exercise powers collectively.


When we examine the political future of Scotland, we should not lose sight of the fact that Scotland has supplied two prime ministers and three Chancellors to the UK in the last two decades, which suggests its influence at the national level has significantly exceeded that of England.


The more powers are devolved to Holyrood, the less there is for Scottish MPs at Westminster to do, unless we are to inflate the West Lothian Question to unanswerable proportions. How likely is it that underemployed Scottish MPs in London will be able to hold high public office in future? And whose fault will that be?
Posted by Philip Brian Hall at 14:39 No comments: