So what's a Customs Union when it's at home, eh?

Journalists who have suddenly discovered the term customs union and who seem to think it differs from the single market have taken to asking politicians whether we can remain in one but not the other.

For those who may be confused:

(1) A Free Trade Area is a number of countries which sell each other goods without imposing tariffs, quotas or other restrictions on such transactions.

(2) A Customs Union combines a Free Trade Area with a Common External Tariff, effectively discriminating in favour of other members and against non-members.

(3) The EU Single Market combines both of the above with a common regulatory and standards regime enforced by the European Court of Justice.

Not only is there no advantage to system (2) over system (1), it is disadvantageous because it prevents members doing separate, advantageous deals with non-members.

The reason for having (2) tends to be the price you have to pay to get (1), since various individual members may want protection against specific non-members or their products. Rather than a complicated mishmash of bilateral deals you end up with the same external tariff against all outsiders.

True, The EU is at present our largest trading partner, but it is also a sclerotic low-growth market with a moribund single currency permanently on the point of collapse, to which threat the only reply to date has been more and more debilitating austerity.

On top of this the single market regulations stifle innovation and investment in cutting-edge technologies which is the true remedy to stagnation.

The only thing we should want from The EU is free trade (in services as well as goods.) Having the government pay to get this (out of taxpayers' money) is futile; you might as well let the taxpayers pay tariffs directly.

Being cut off from the ability to strike deals with non-members defeats the whole objective of leaving the EU. It guarantees a worse position than we had before Brexit.

But as I've pointed out before, we already have free trade with the EU. We are not going to start a tariff war, since it's not in our interest. It's not in their interest either but they might still do it out of pique. Nobody would accuse the Present EU administration of acting sensibly. If and when they do raise tariffs, we decide how to respond.

Note to all those demanding a plan - You just read the only sensible plan. Until the EU decides what, if any, tariffs it will impose, NOTHING WHATSOEVER needs to be done or indeed can be done in response.

Posted by Philip Brian Hall at 14:58 No comments:

I can't honestly say that my 2015 list produced remarkable results, though the three stories did feature in 'Up and Coming' the anthology of Campbell Award eligible work.  This year I'm too much of a veteran for the Campbell, so it has to be the big leagues. Oh well, nothing ventured nothing gained. Here's this year's list. 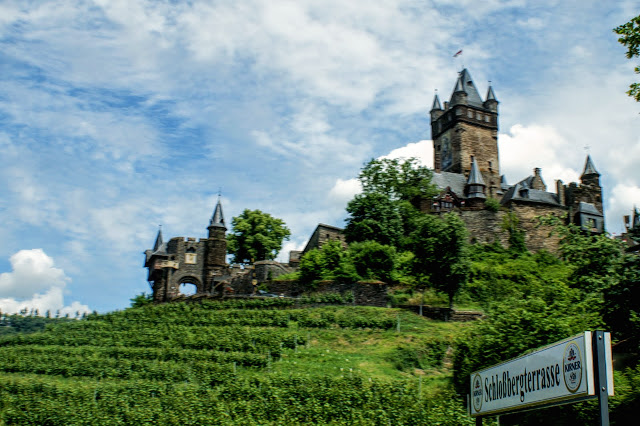 LAST OF THE SPICE SCHOONERS

ALL OF THE PEOPLE, ALL OF THE TIME
September 9th in Stupefying Stories Showcase

THE HARD STUFF
due out before Christmas in Unbound II, Changed Worlds

Posted by Philip Brian Hall at 15:49 No comments:

"We are all born ignorant, but one must work hard to remain stupid."  -  Benjamin Franklin

Since the introduction of the Euro in 1999, of  the main Eurozone economies Germany and France have grown by less than a quarter, while the economy of Italy has barely grown at all. Meanwhile the economy of the UK, outside the Eurozone, has grown by more than one third.

As a consequence of the Eurozone's sluggish performance, its unemployment rate remains almost 10% and youth unemployment is very much higher.

Since the EU's common currency has caused this economic meltdown, it is ironic to hear the continuing chorus from the Brussels elite that the solution is more Europe, not less.

It is doubly ironic that UK Remoaners are engaged in a last ditch battle to overturn the result of the Referendum so that our country can continue to be shackled to a moribund system.

Utterly failing to understand the popular vote, they continue to claim the majority were ill-informed and worse-advised. Leave voters didn't know what they were doing, poor things, and really need to be protected from their own folly by right-thinking people who truly understand these matters.

The best course now, they claim, is to hang on to an inferior version of EU membership rather than boldly turning our eyes towards the great opportunities outside Europe.

To that end every effort must be made to sabotage the government's negotiating position by placing it all before parliament first. It's only fair, after all, to put your cards face up on the table, otherwise how would your opponent know whether to raise or fold?

One more time please, Ben.
Posted by Philip Brian Hall at 12:52 No comments: